In an attempt to get out for a quick ride today, I chose the MTB. I found reasonable trails even in the winter in the Trillium Park on Whidbey Island. I headed up the eastern edge on mostly damp leafy single track until I reached the access road on the north end. After the climb, the real fun starts. There were a few trees down that I had to stop and hop for, but it was a good flow, nevertheless.

On the downhill nearing my favorite twisty section, I ran into a hiker who warned me that it was “wet up ahead”. I soon ran into a pond where the trail should have been. Being at least a foot deep with no way around, I abandoned and headed home.

The Kona was impressive as always. After a nice wash and oil, it’s ready for the next adventure. 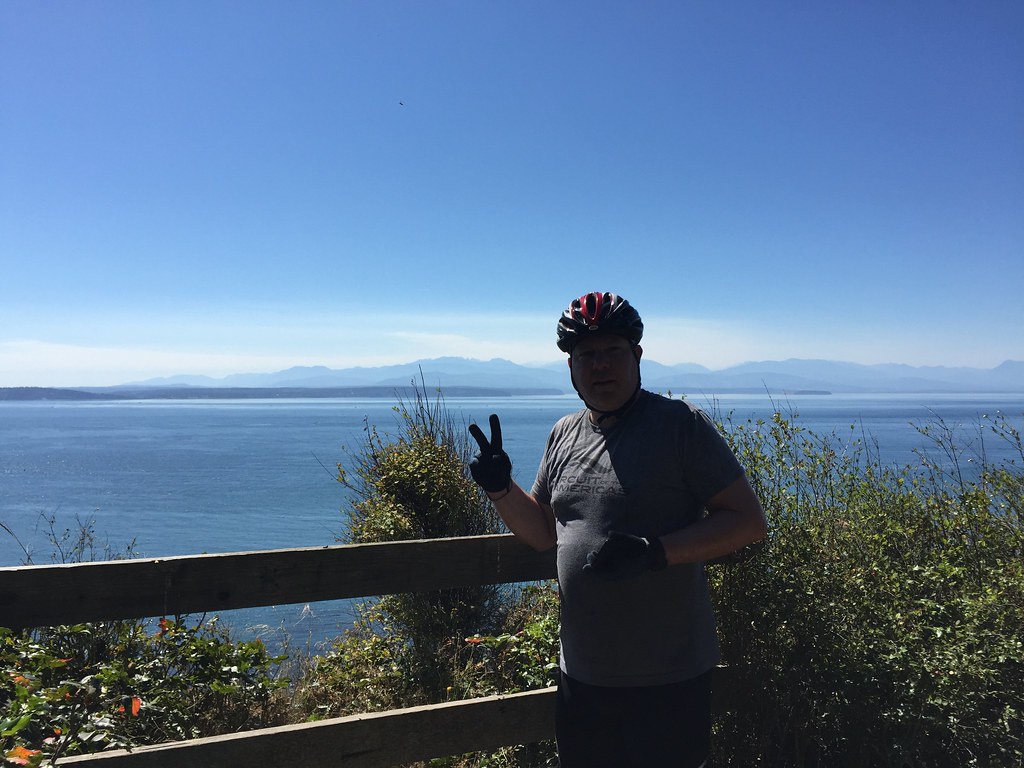 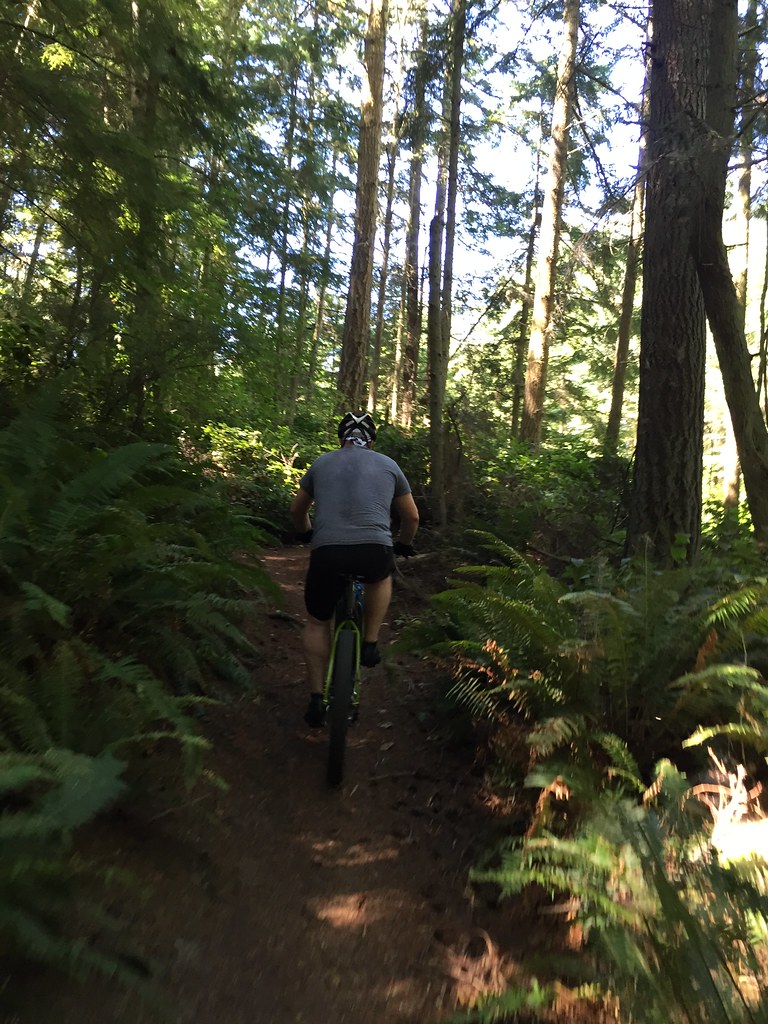 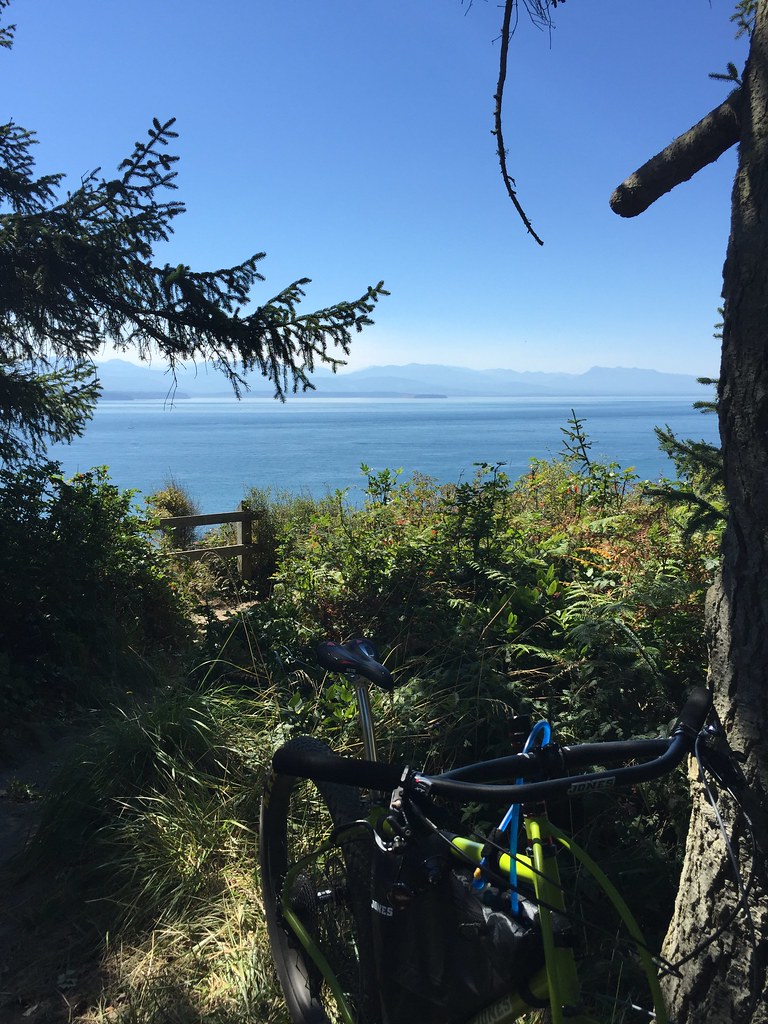 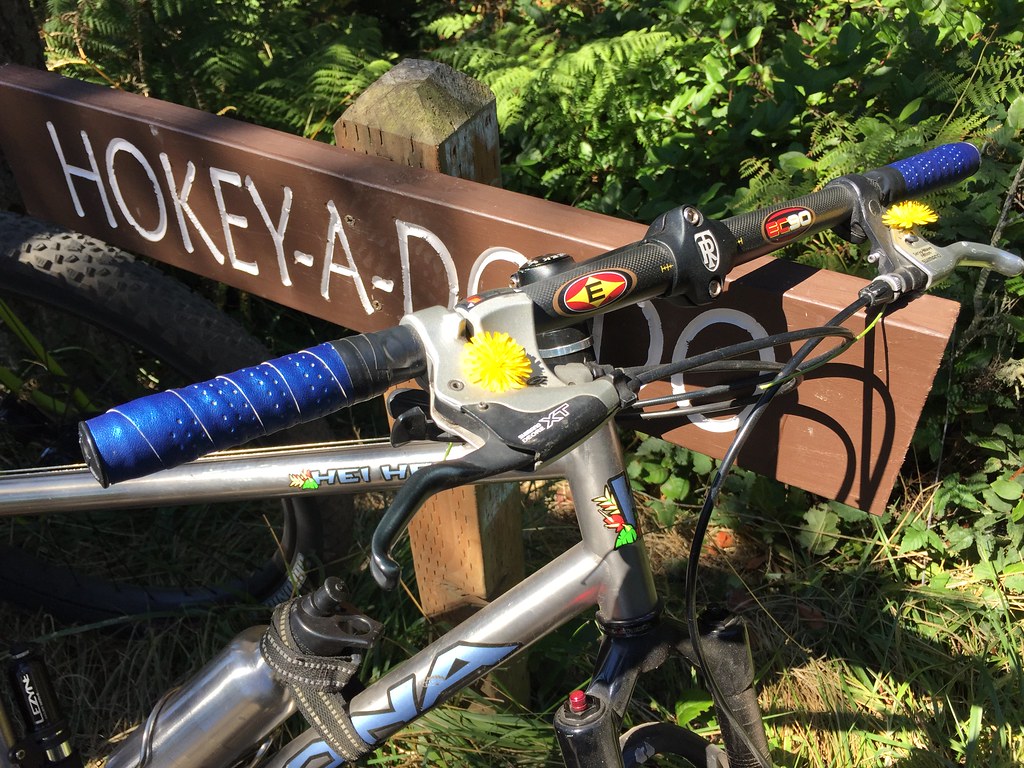 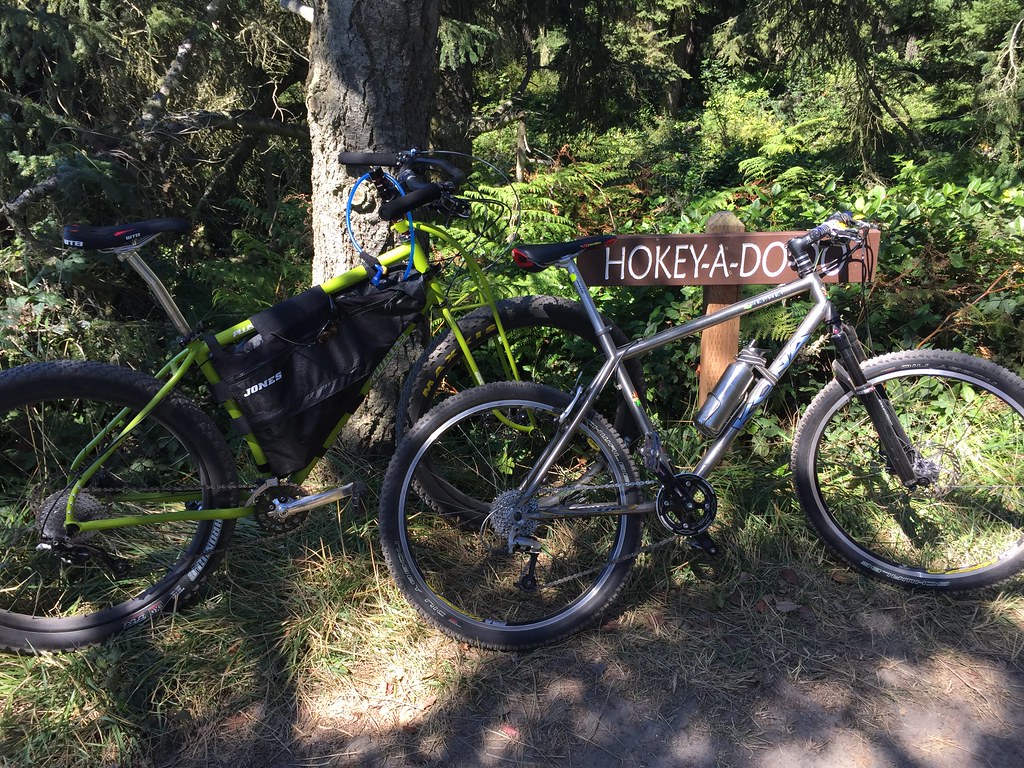 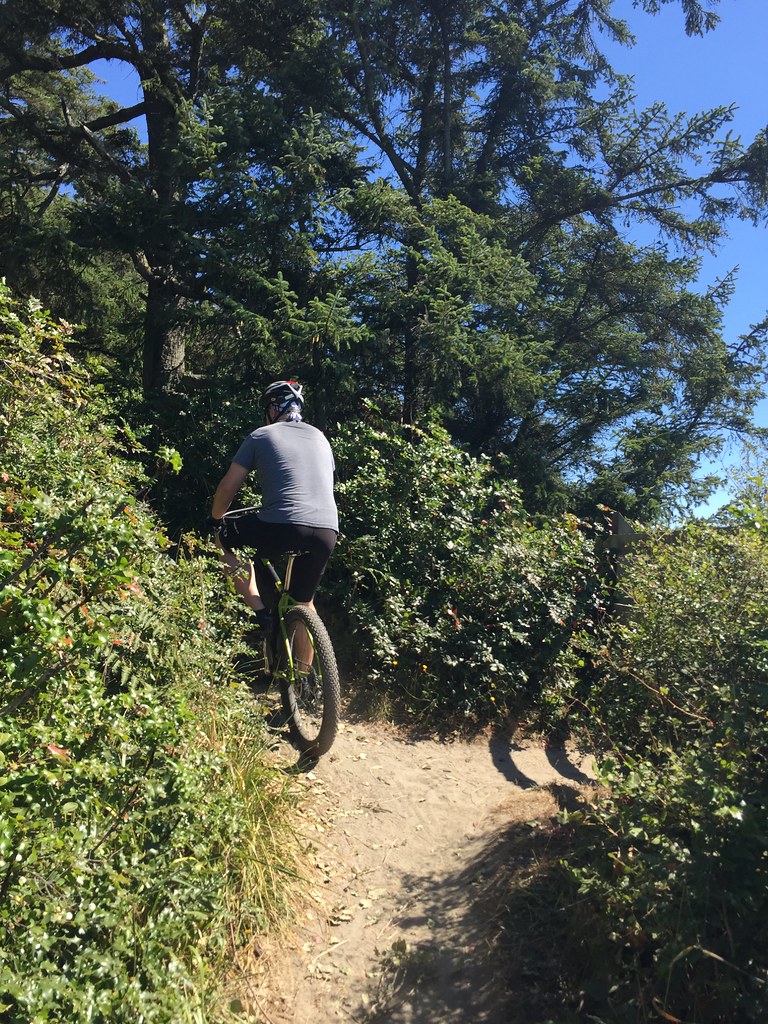 I got a good snow ride in this year. We don’t get snow often in Seattle, but every few years, there is enough to accumulate. For these precious moments, I keep this bike around. It’s an older (’96?) Kona AA hardtail.  The tires are Hutchinson mtbs with machine screws in every few knobbies at about a 45 degree angle. They don’t contact much when I’m bolt upright, but in a turn, then really dig in. Talk about riding on rails – more like riding on nails. Fun stuff. The only problem I have is the drops are too low for comfort. Ah – a tweakable moment… 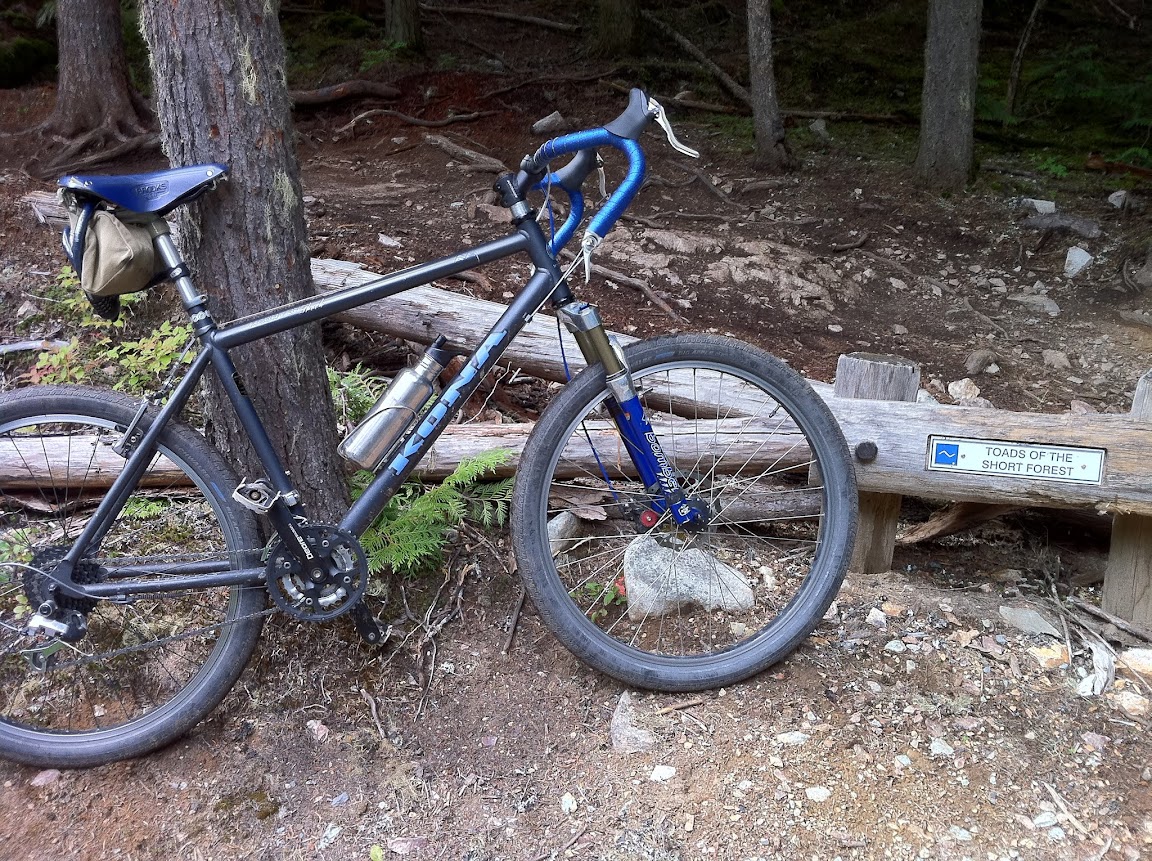