This was an odd year.  A year where my wife and I turned 50.  A year that a new nationalism is taking hold in the world.  A year of great loss – it seems that a lot of folks relevant to my generation passed away.  This was the first time for me that “a year” has had a felt impact on me and many that I know.

On a personal front, it wasn’t so bad.  Business is good, I had some memorable vacations and trips, and I ended it out better than at the beginning. 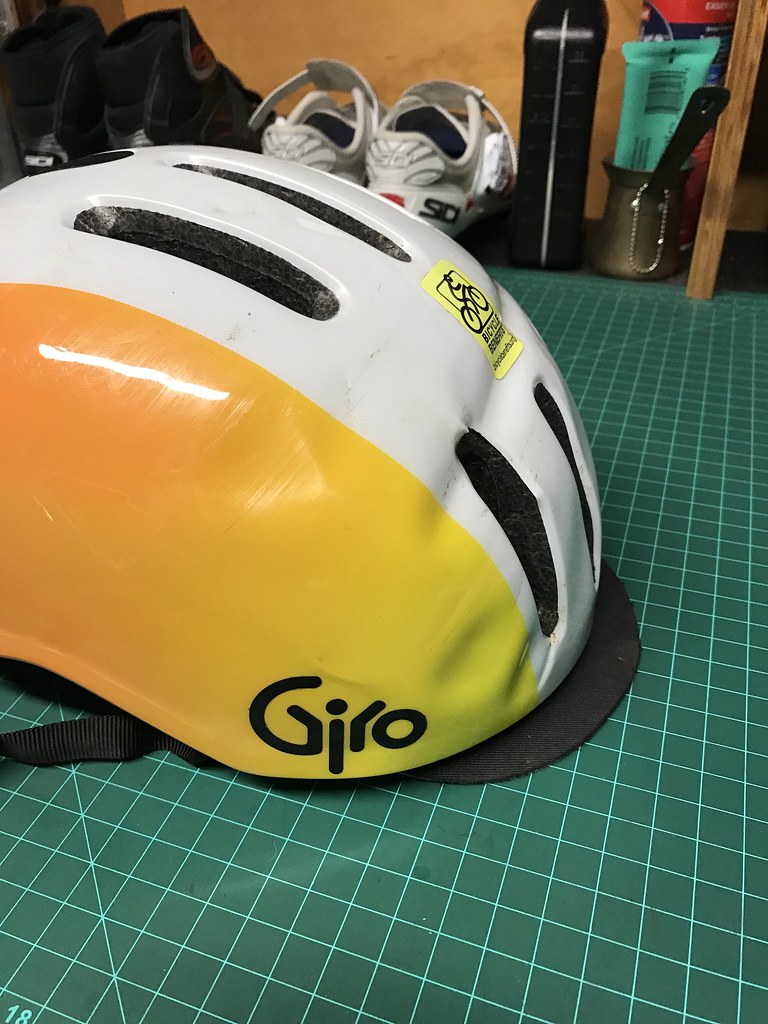 “The Crash” that curbed my cycling activity at the end of the year turned out ok, after all.  I even got my bike back the weekend before Christmas. 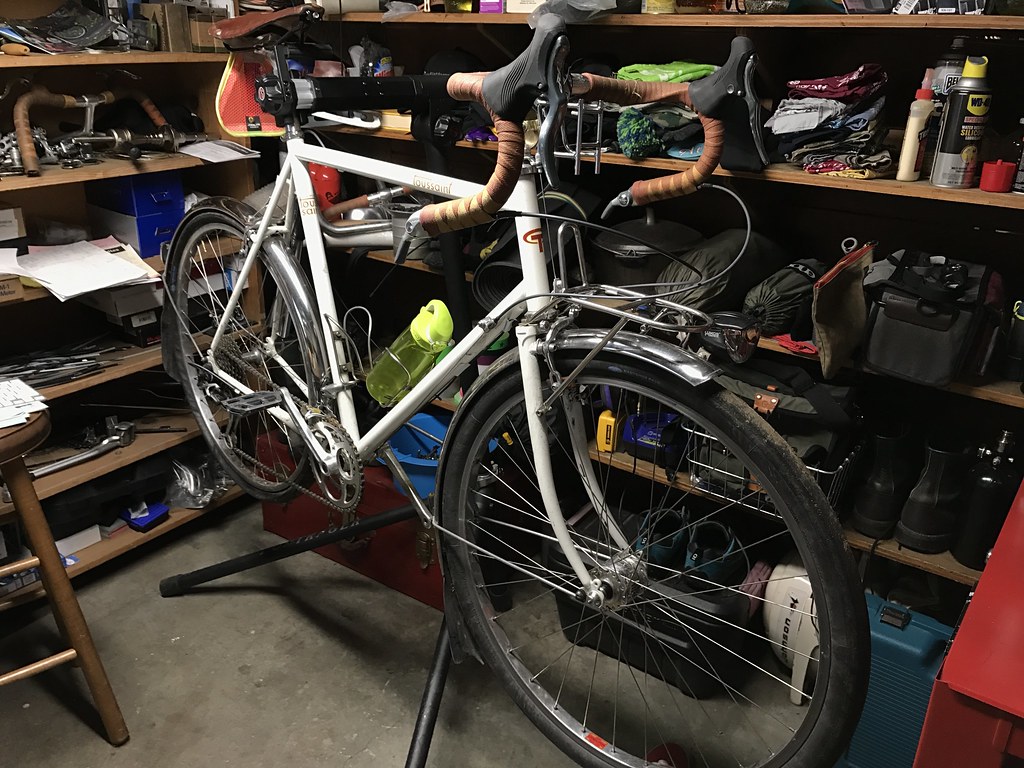 I received a call from a woman who said “I have your bike.  Your helmet, too!”.   After I picked it up, the new replacement frame I had ordered from the Toussaint boys showed up, so now I will have two bikes in place of one.  Hmmm – a nice porteur would be a  great bike to have around…  I feel extra lucky to have come out of that mess the way I did! 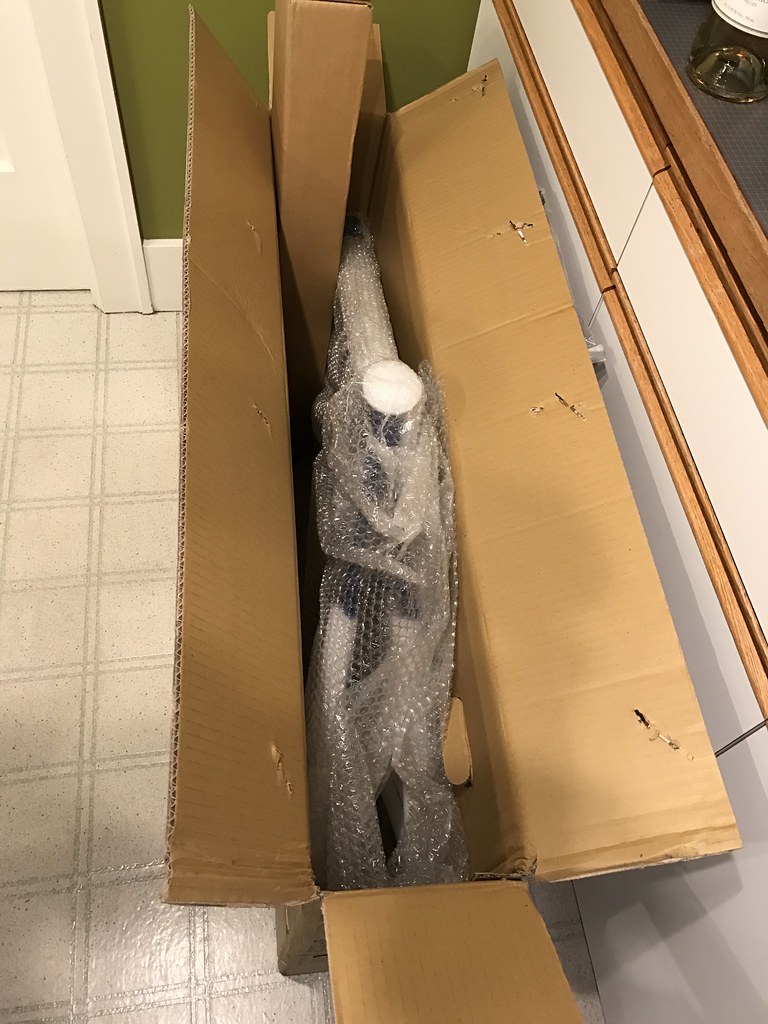 As far as stats this year, I rode 2156 miles in 254 trips.  Average distance was 8.5 miles with an average speed of 13.5mph.  Unlike past years, there was no dip in the summer months – I did more riding in the nice weather this year than I have in the past.  My May Bike Month was the tops at 372 miles in 85 trips, but there were 8 months over 200 miles.  The vast majority of this was commuting.  No rando events, and only one S24O bike pack to Fort Ebey. 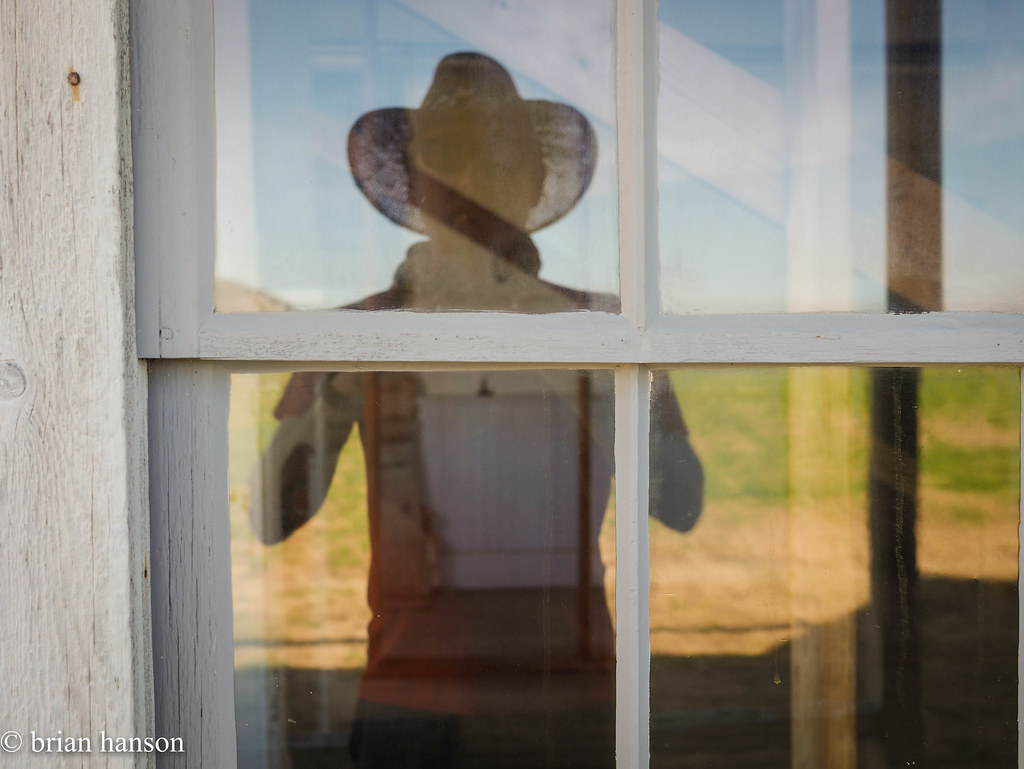 I’m looking forward to getting back into bike fitness in the new year, and will try to start out with more interval training early on.  I want to do the winter training series that the Cascade folks put on with help from SIR.  Hopefully the schedules work out.  There are also a lot of backroads in WA that need exploring, so I look forward to some good times ahead. 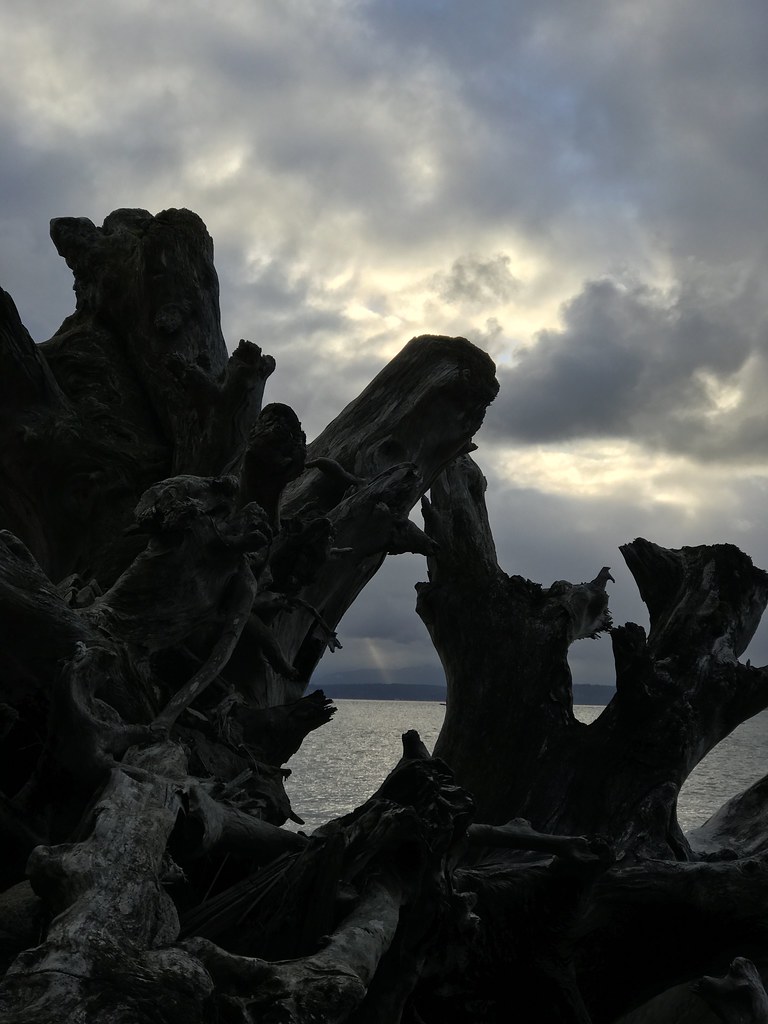