Nothing like a commute where it pours the whole way.  I squeezed a cup of water out of my gloves tonight.  Cold, too.  I had a nice case of numb arms when I got home.  Kind of great! 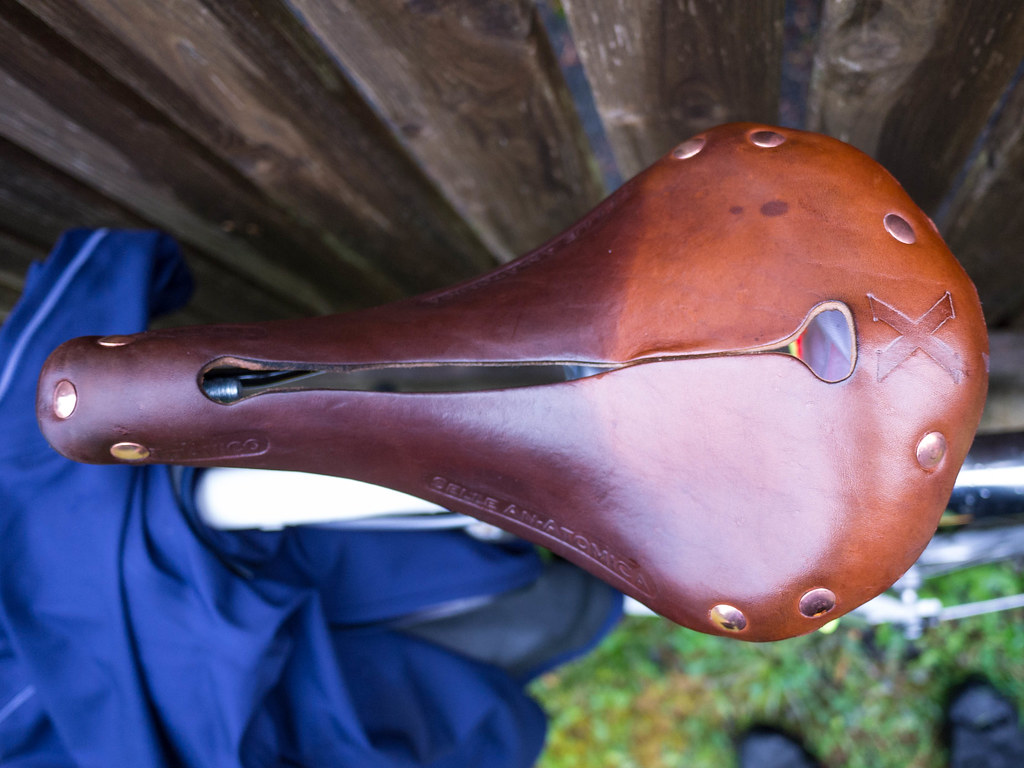 Something is grinding on my pedal stroke on the Toussaint.  I figure it is either pedals, chain (needs lube), or bottom bracket (hope not).

Oh well – have to use the other bike while I figure it out.  Off to DC for the rest of the week. 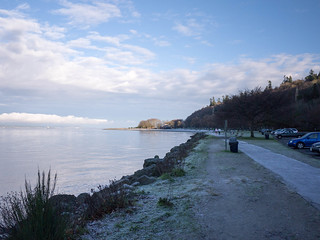 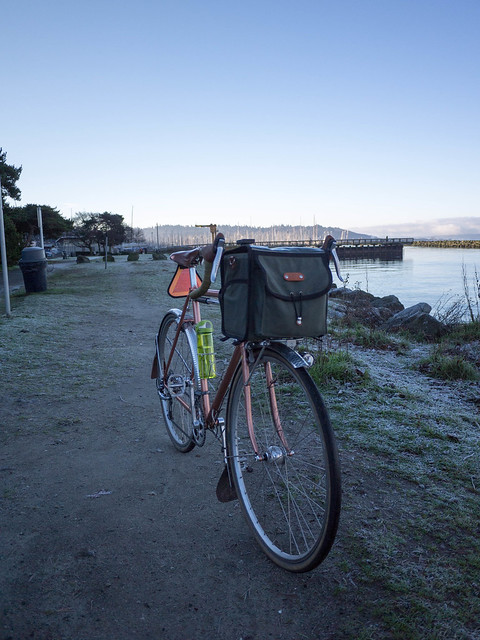 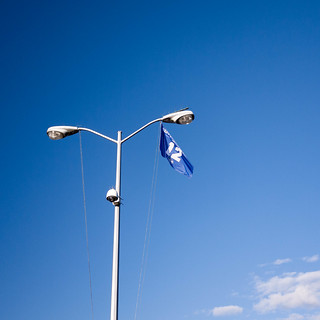 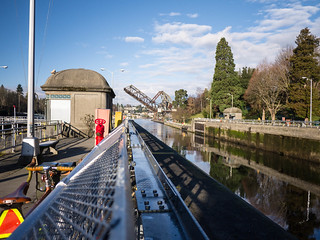 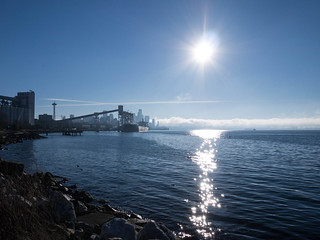