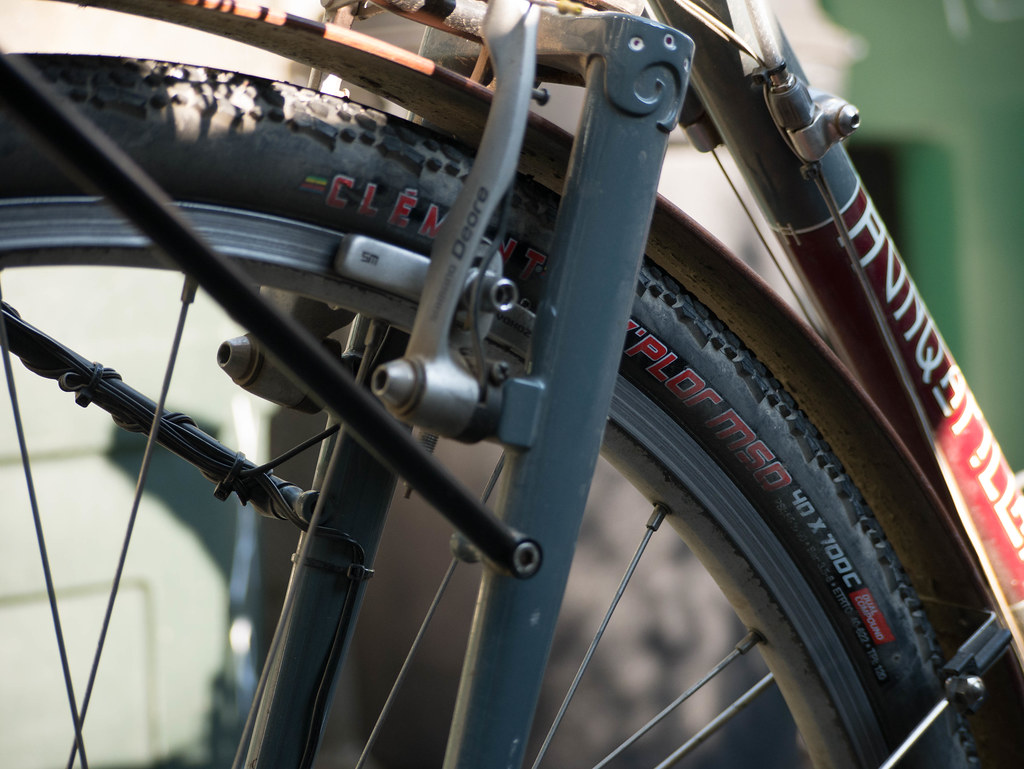 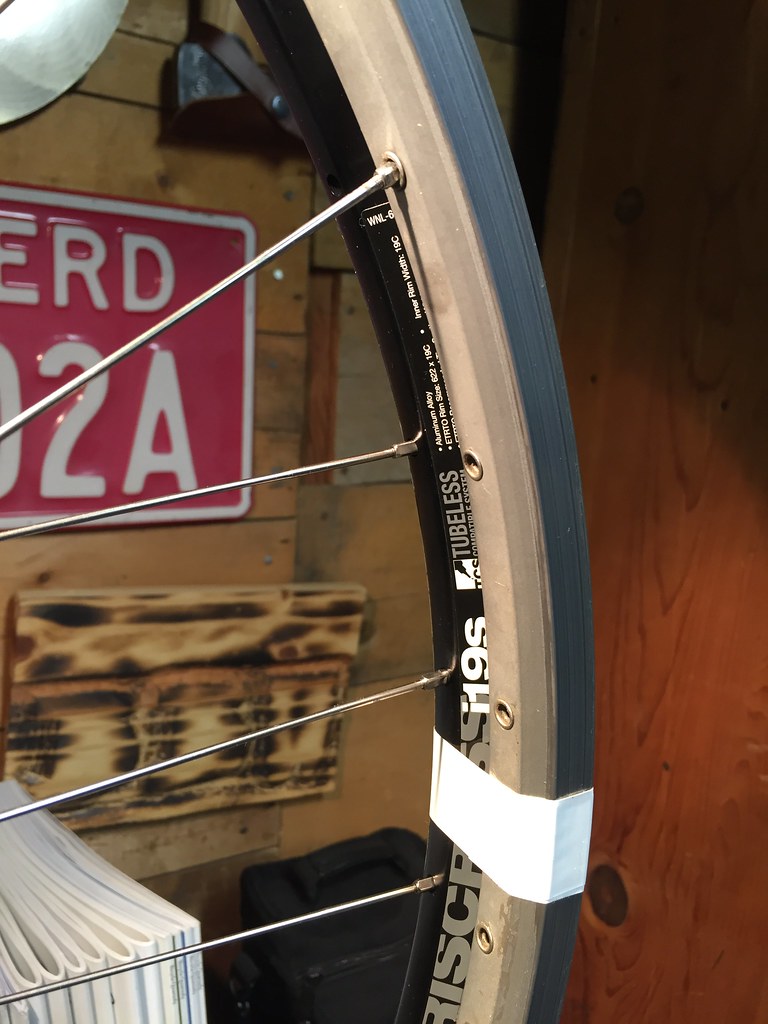 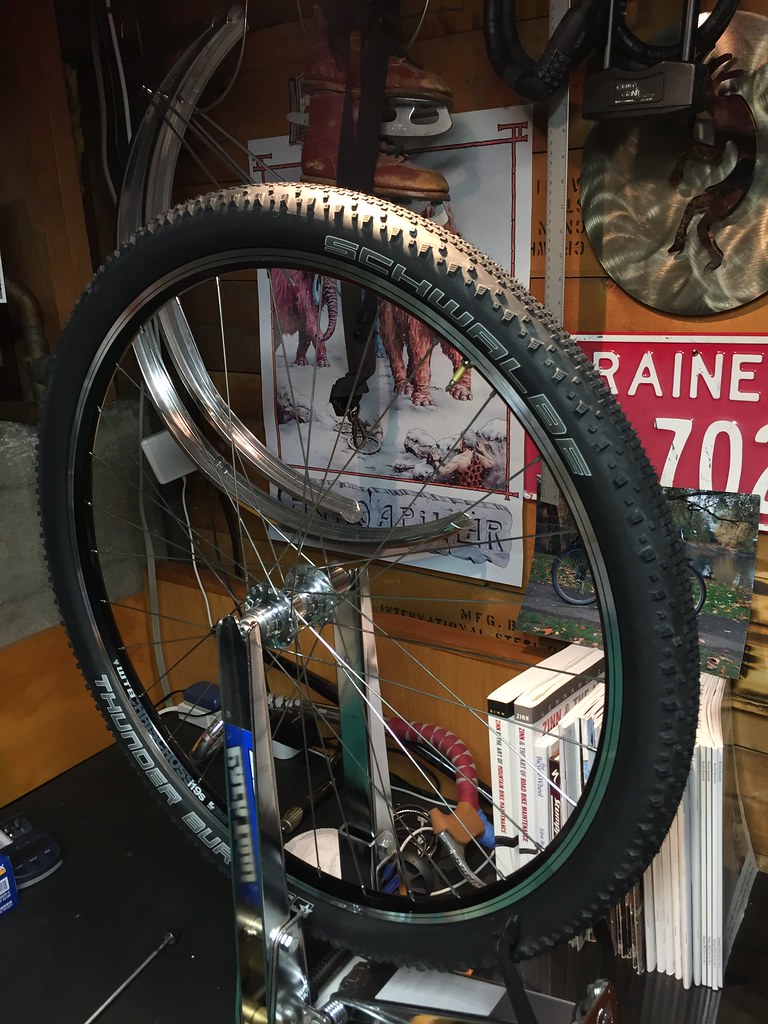 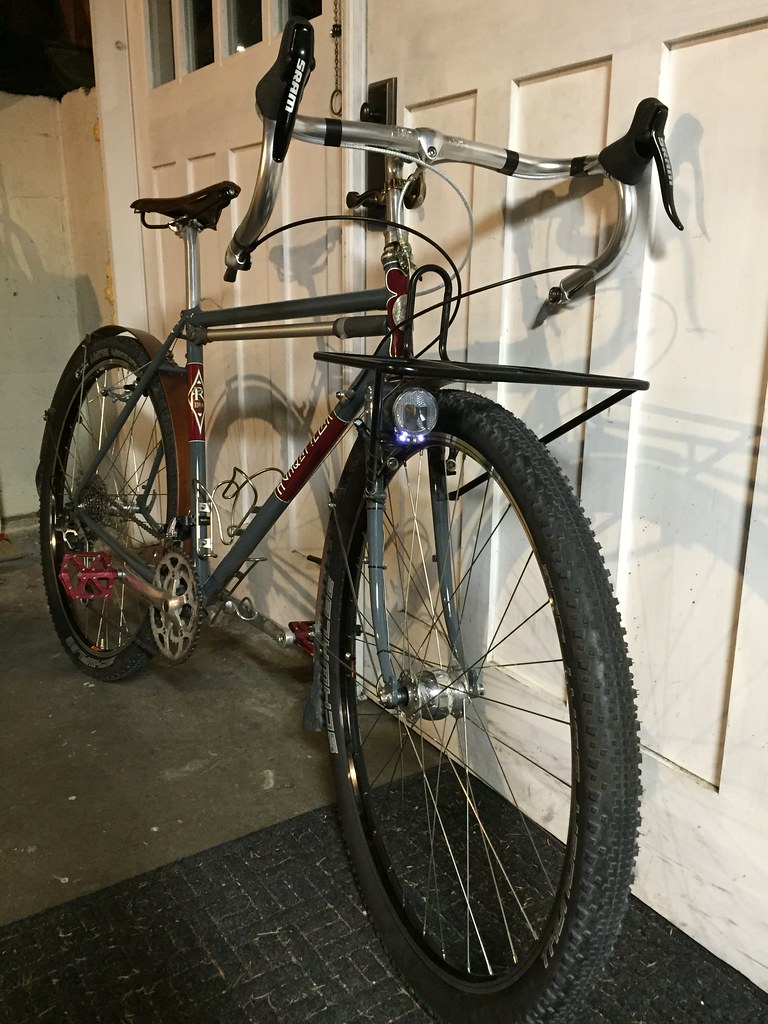 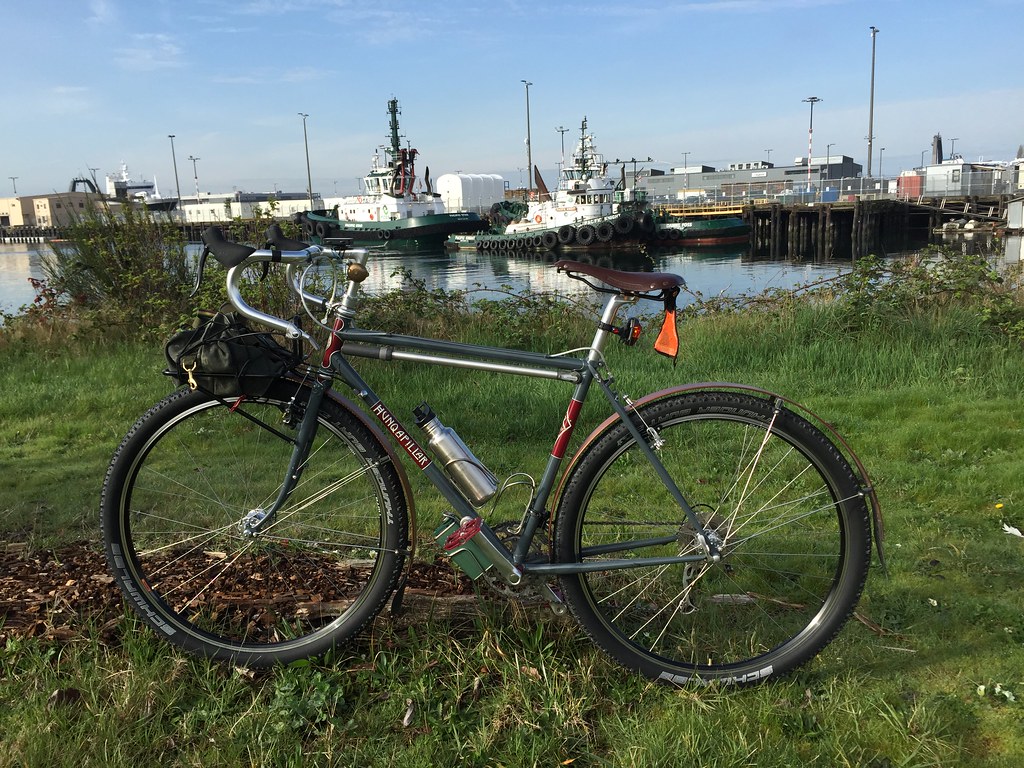 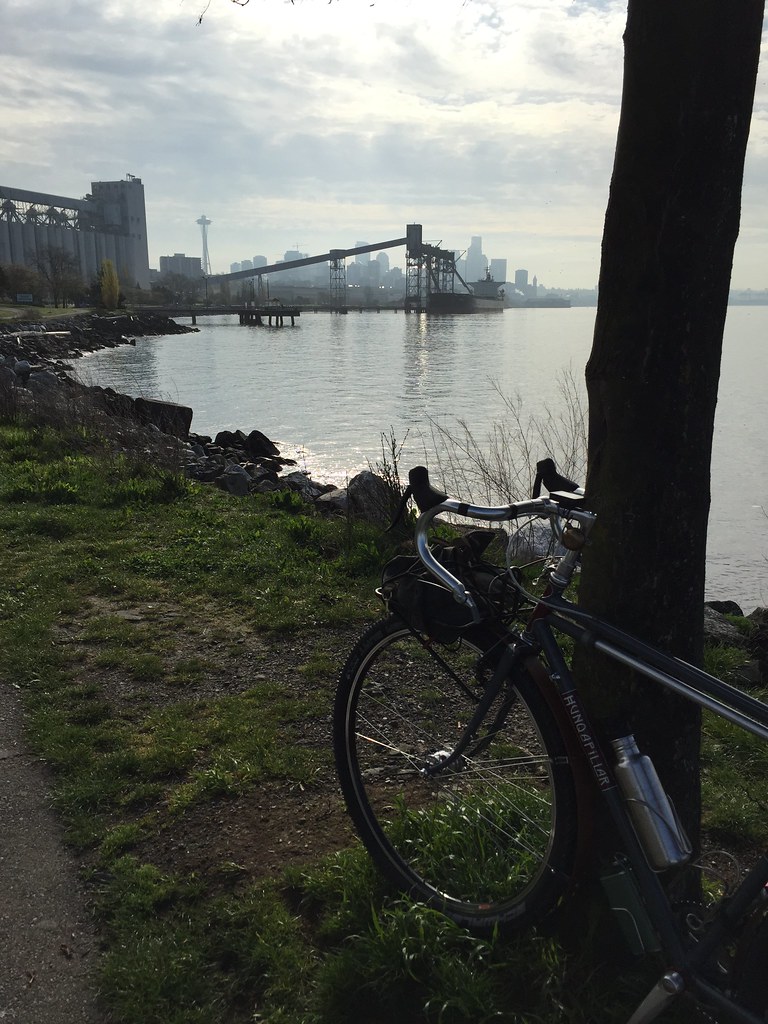 This is how I purchased the bike – frame, fork plus! I need a different front rim, and I’m re-curving the fender line, but it will likely get built up this week. I can’t wait to ride the sweet Hetres.