Hmmm – finally getting back to this writing business.  I just returned from an amazing 24-hr trip to Oregon.  It was a make-up for a trip I missed a year or two ago with a great pack of folks I met on the Seattle/Portland Riv Rumble. 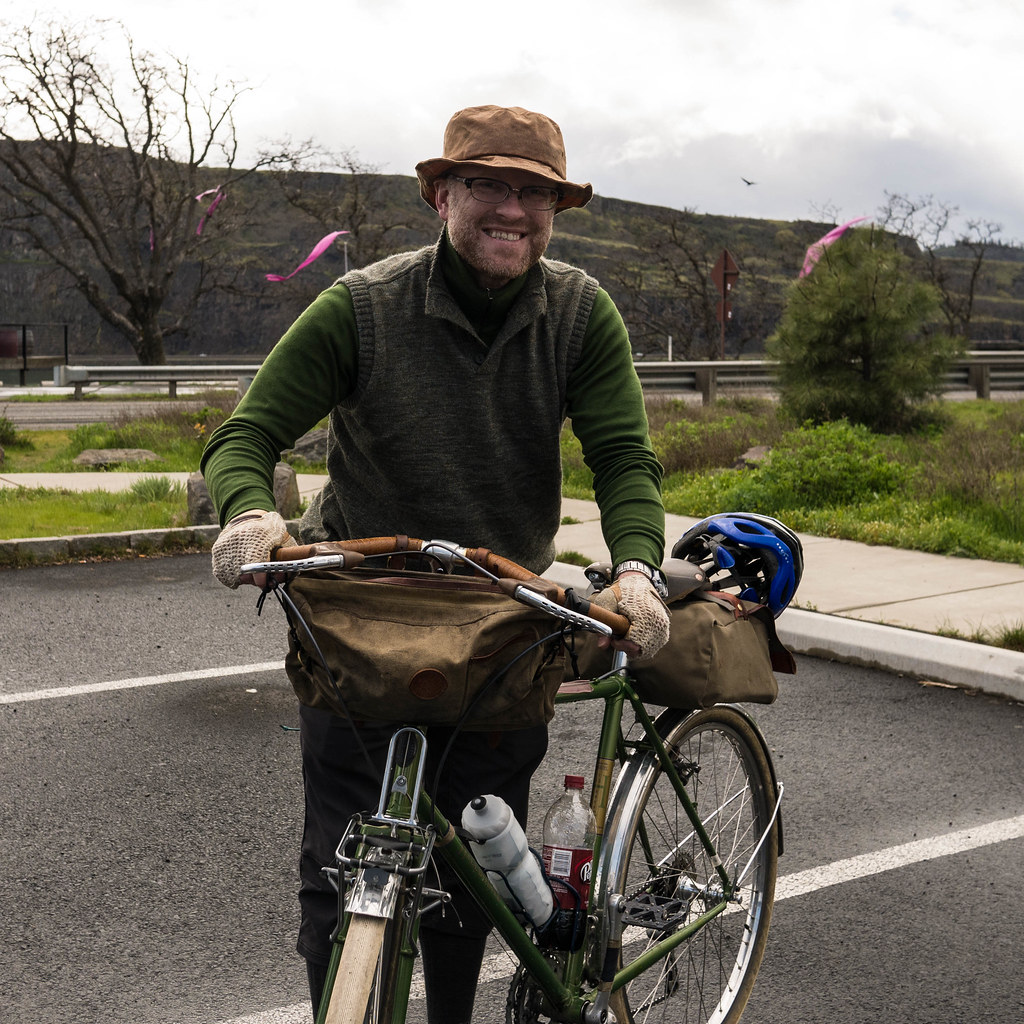 Unfortunately, I missed the first ride on Saturday, and rolled into town around 6pm.  I met Aaron at the new’ish Freebridge Brewery in The Dalles, and there we decided to make a last minute plan change and head to Portland for a Rumble reunion with Chris and Andy. We made it to the Chen Palace™ around 10pm.

After lots of catching up, whisky tasting, and whatnot, we hopped the bikes and made our way to a late night ramen restaurant.  On the way, we rode by Rivelo, Portland’s Rivendell dealer run by their old GM John Bennett.  We also did a loop across the Willamette River on the new Tilikum Crossing transit bridge (no cars!).

After some crashing on Chris’s couch, we woke up to a sunny Easter Sunday and made Big Breakfast in the ChenKitchen™.  Folks started showing up like this was some kind of tradition, and everyone was well fed by noon.  That’s about when Aaron and I decided to get over to Rivelo and do some local economy boosting.  He rode an Appaloosa while I picked out some Grandpa’s Tar Soap.  When we were situated, we made our way back to The Dalles via Lyle, WA.

Here, a great 20-miler happened.  Rainbows and unicorns (or at least camels).  Pics: 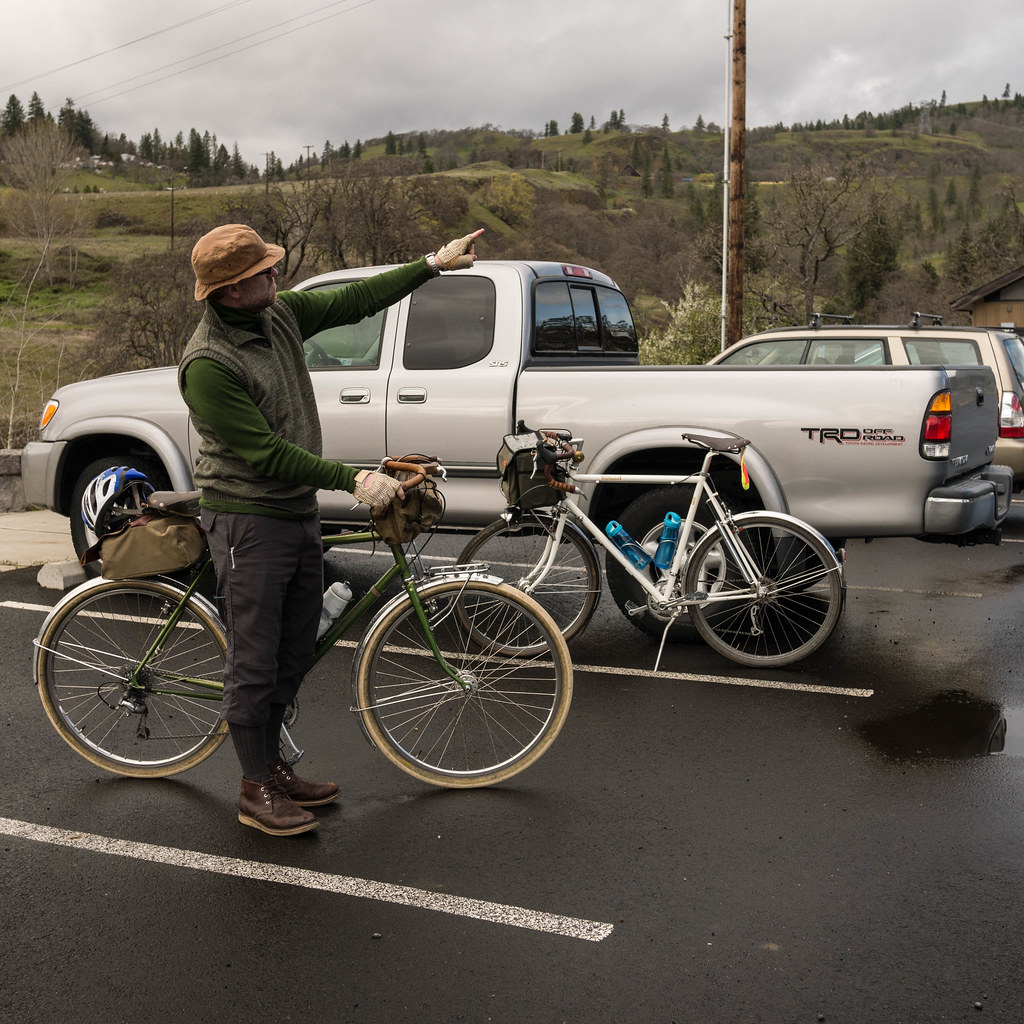 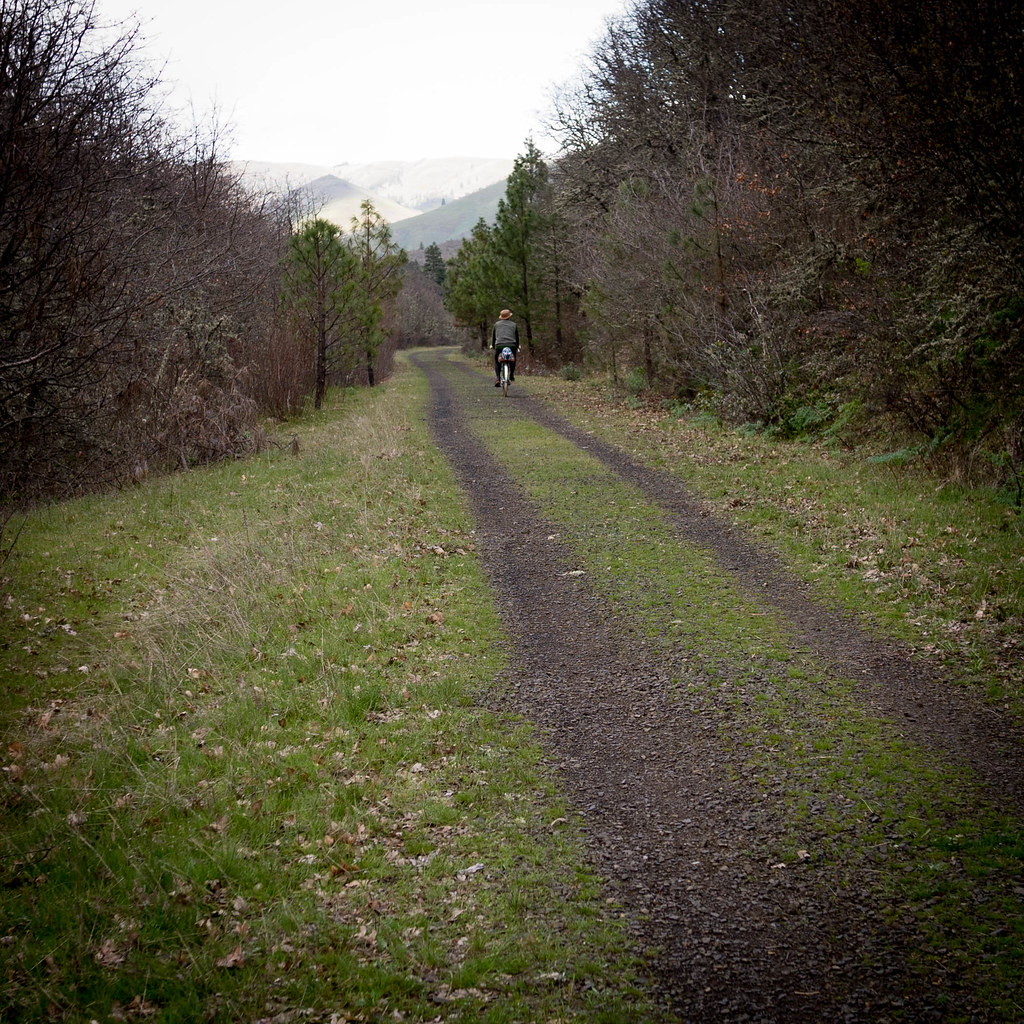 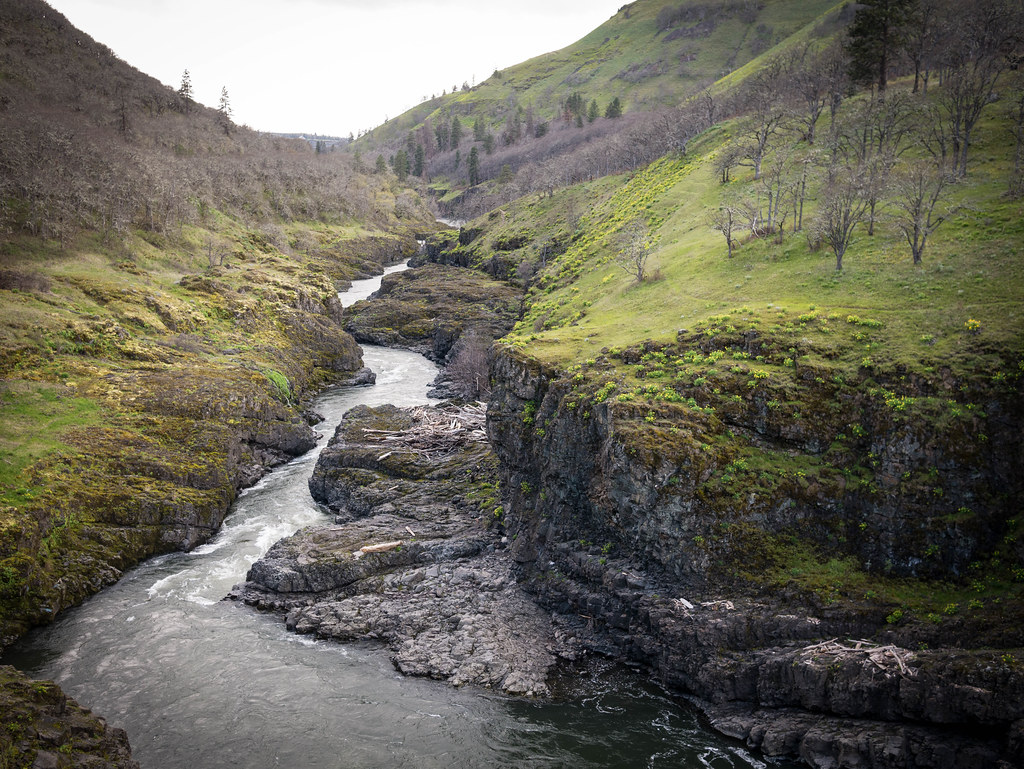 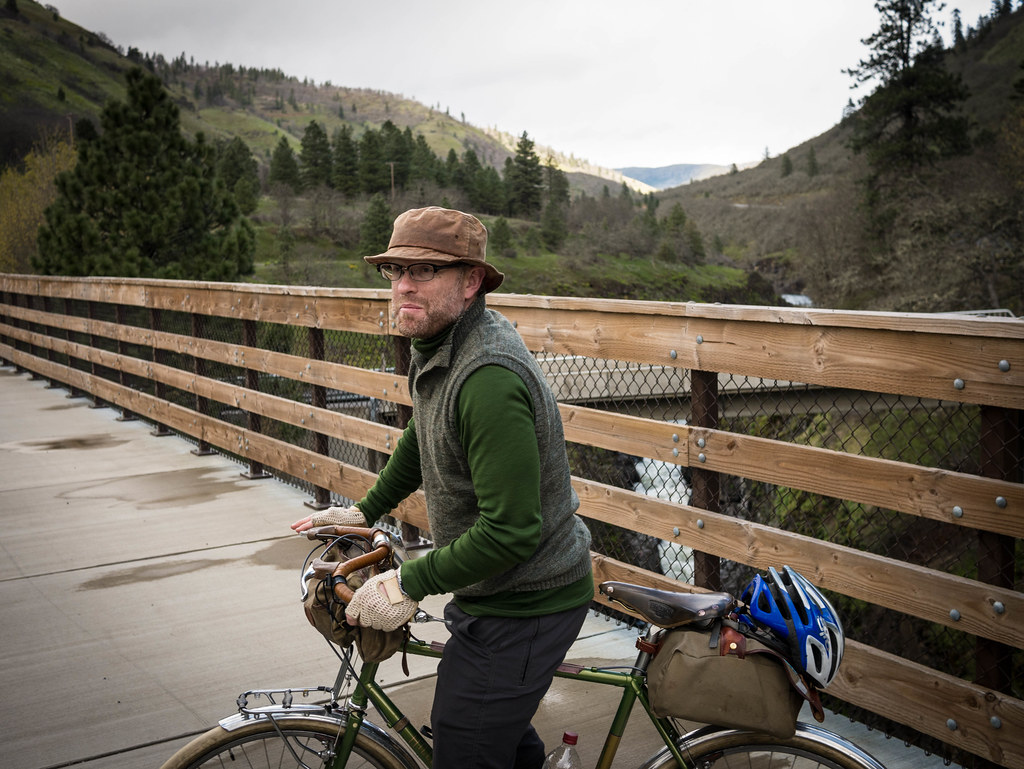 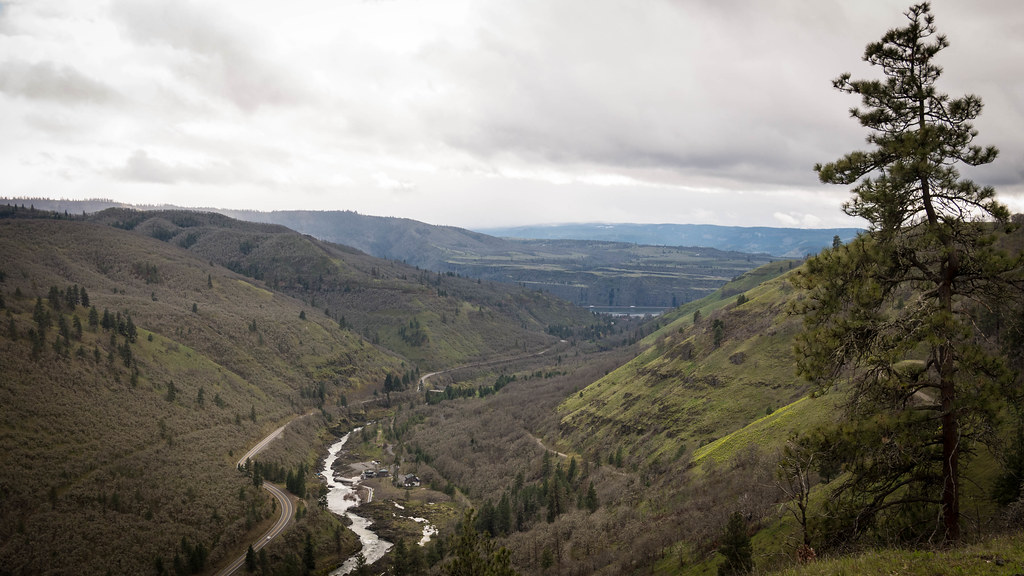 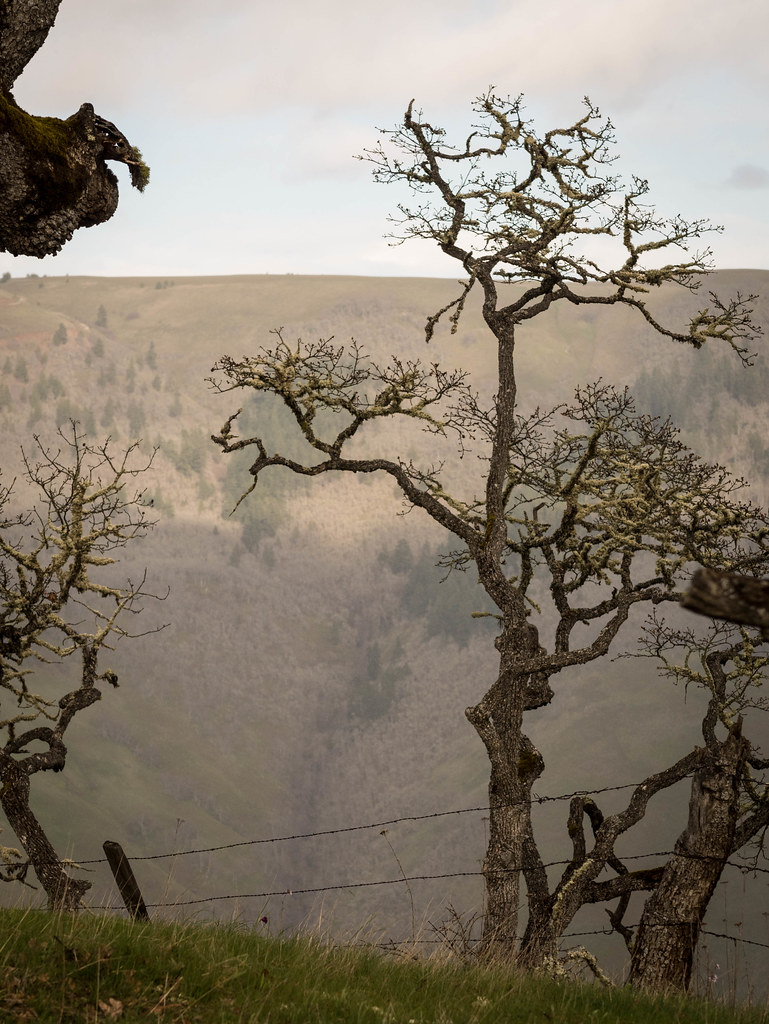 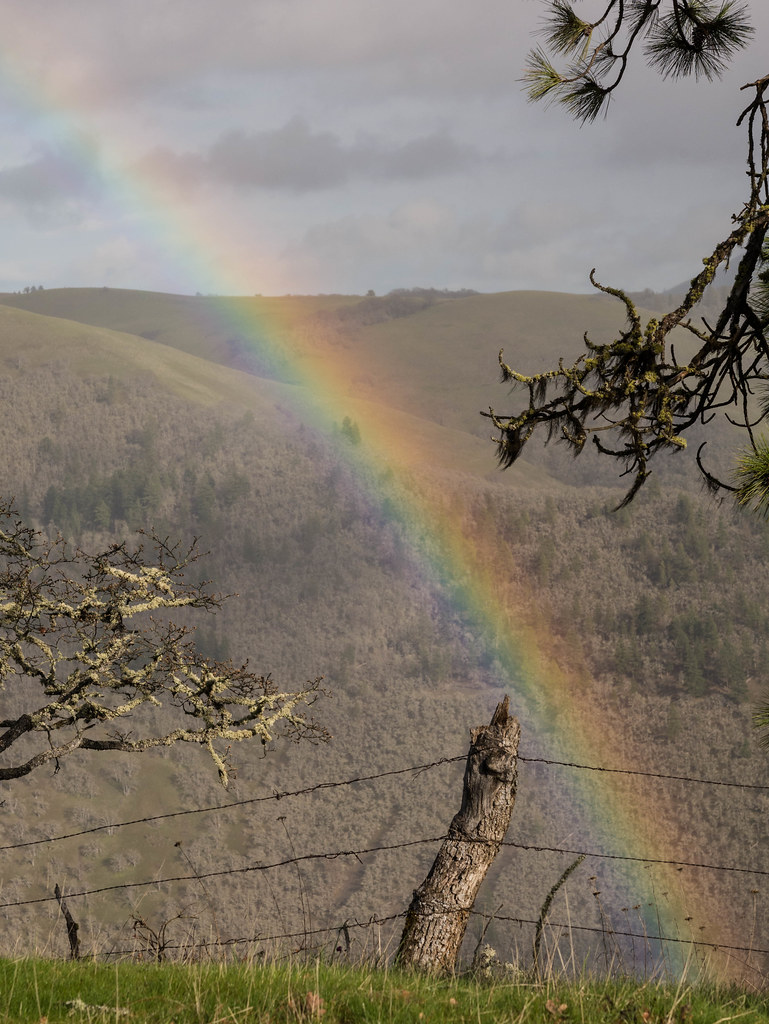 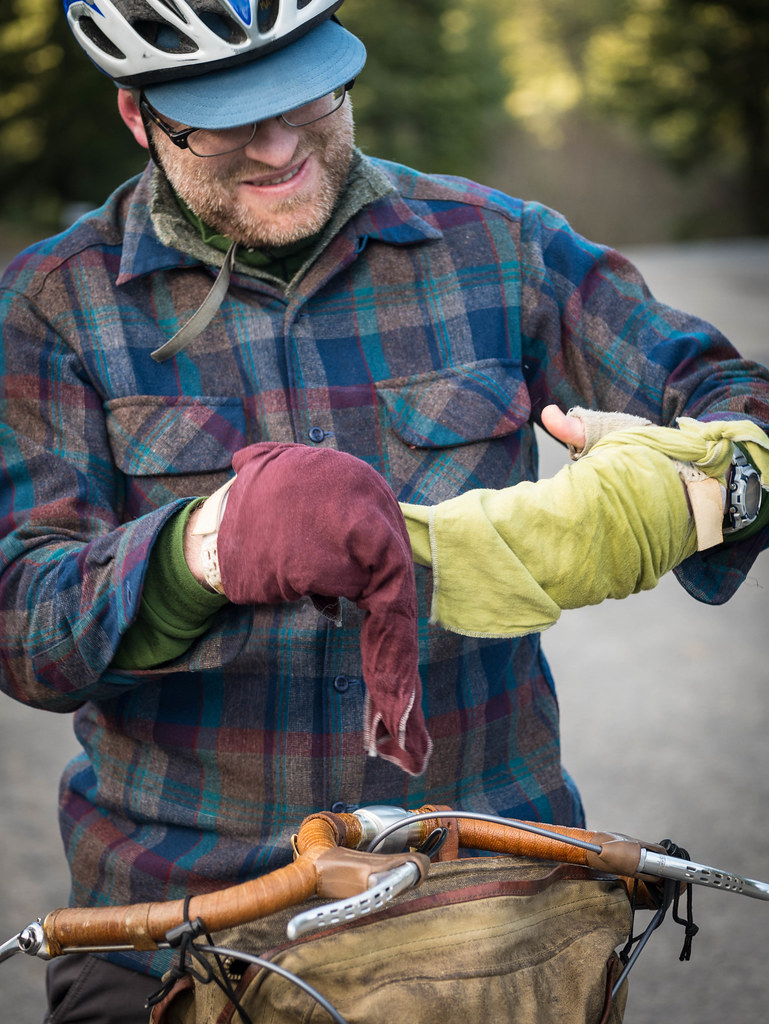